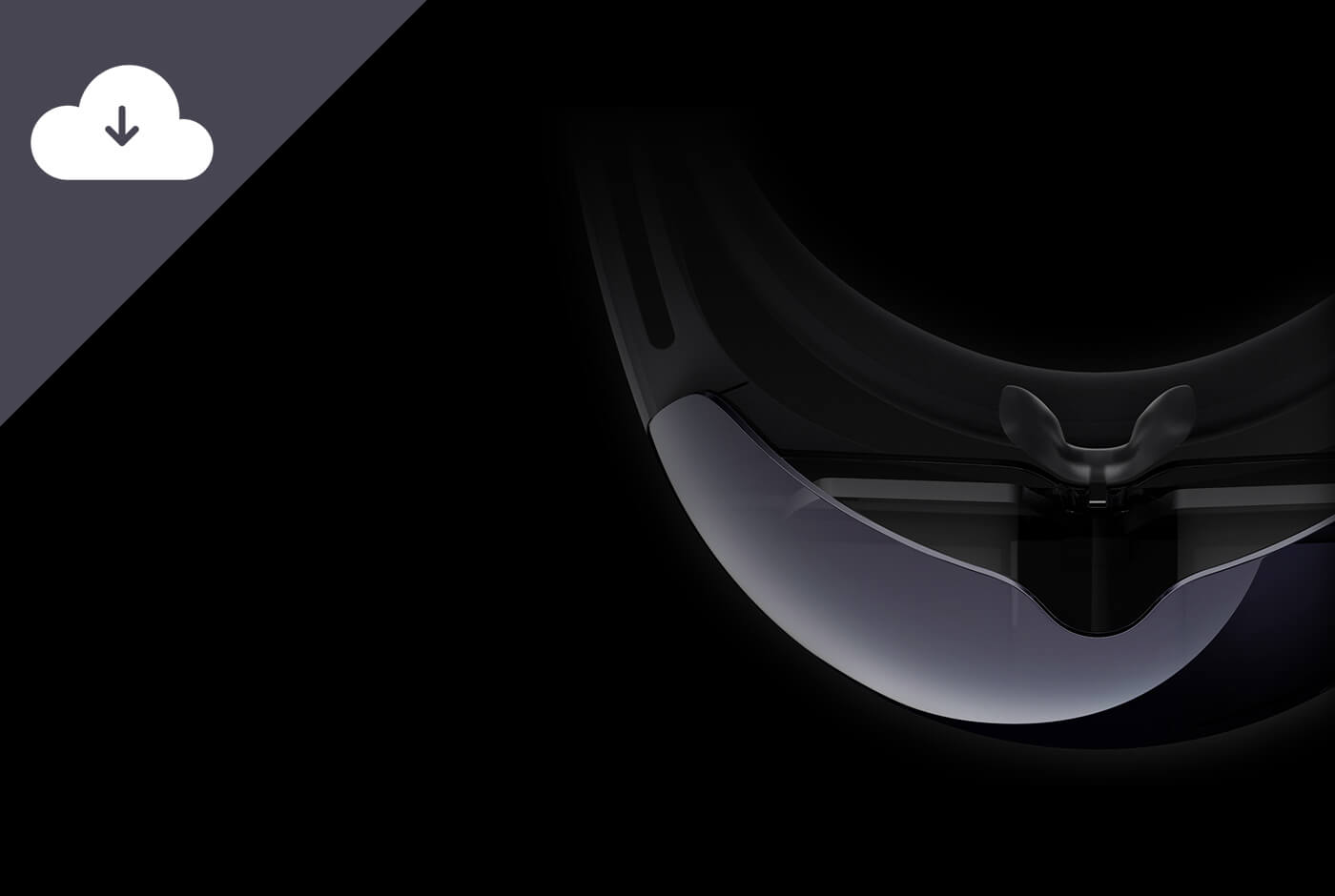 The official Microsoft Hololens SDK is out, so it’s time to start developing our own Hololens apps. First, read an introduction about Hololens.

In this blog post, I would like to inform you about the system requirements and the developer tools you need to install.

Hololens comes with a powerful Windows SDK and a powerful Unity plugin. During the development process, we’ll be using both Visual Studio and Unity3D. Unity is the most advanced 3D gaming engine; plus, it’s extremely easy to get started with it.

That’s right… Hololens comes with an emulator, so you do not need an actual Hololens device to develop your apps! You can start developing Hololens apps right now!

To develop for Hololens, your PC should meet the following specifications:

Since your PC meets the above specs, you can now install the software development tools:

The process may take some time, since you’ll need to download over 10GB of data. 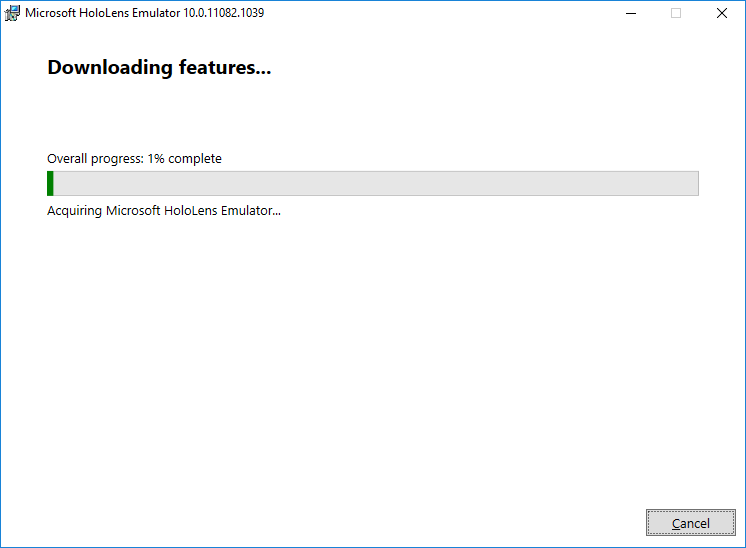 During the next days, I’ll be publishing blog posts, tutorials, and guides about Hololens development. I’m also expecting my precious device to ship.

In the meantime, consider checking the following resources:

Once again, read my thorough introduction to Hololens and holograms.

‘Till the next time, stay tuned!

Vangos Pterneas is a professional software engineer and an award-winning Microsoft Most Valuable Professional (2014-2019). Since 2012, Vangos has been helping Fortune-500 companies, and ambitious startups create demanding motion-tracking applications. He’s obsessed with analyzing and modeling every aspect of human motion using Computer Vision and Mathematics. Kinect programming started as a hobby and quickly evolved into a full-time business. Vangos shares his passion by regularly publishing articles and open-source projects that help fellow developers understand the fascinating Kinect technology.